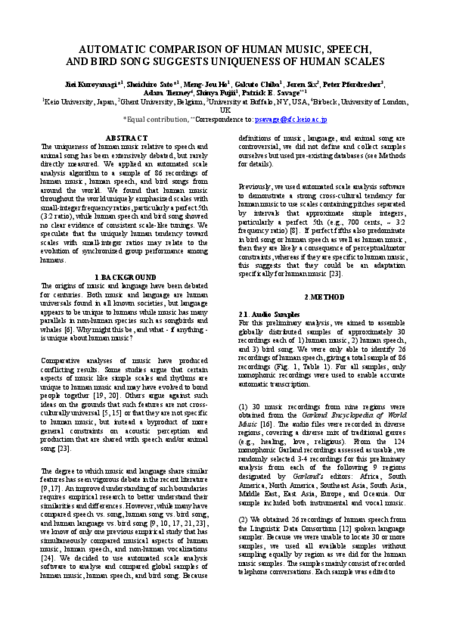 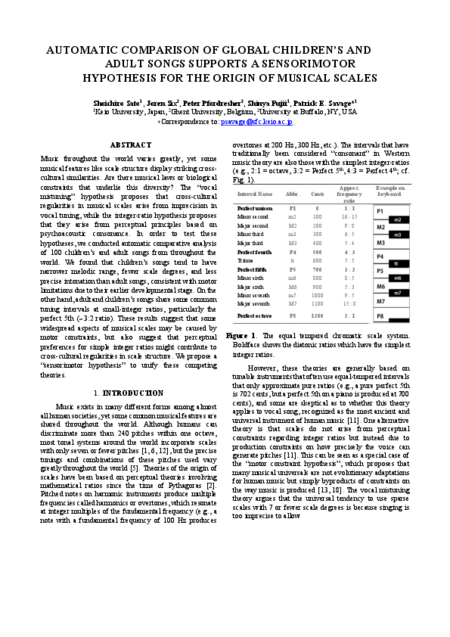 At the third international workshop on Folk Music Analysis we presented a poster titled Computer Assisted Transcription of Ethnic Music]. The workshop took place in Amsterdam, Netherlands, June 6 and 7, 2013.

In the extended abstract, also titled Computer Assisted Transcription of Ethnic Music, it is described how the Tarsos software program now has features aiding transcription. Tarsos is especially practical for ethnic music of which the tone scale is not known beforehand. The proceedings of FMA 2013 are available as well.

For the Folk Music Analyisis (FMA) 2012 conference we (Olmo Cornelis and myself), wrote a paper presenting a new acoustic fingerprint scheme based on pitch class histograms.

An experiment was done on the audio collection of the museum for Central Africa. A test dataset was generated using SoX with the following Ruby script. The raw results were parsed with another Ruby script. With the data a spreadsheet with the results was created (OpenOffice.org format). Those results are mentioned in the paper.

You can try the system yourself by downloading the fingerprinter.