During an experiment which monitors a music performance it might be a requirement to record music, video and sensor data synchronously. Recording analog sensors (balance boards, accelerometers, light sensors, distance sensors) together with audio and video is often problematic. Ideally standard DAW software can be used to record both audio and sensor data. A system is presented here that makes it relatively straightforward to record sensor data together with audio/video.

The basic idea is simple: a microcontroller is programmed to appear as a class compliant MIDI device. Analog measurements on the micro-controller are translated to a specific MIDI protocol. The MIDI data, on the capturing side, can then be converted again into the original sensor data. This setup has several advantages: 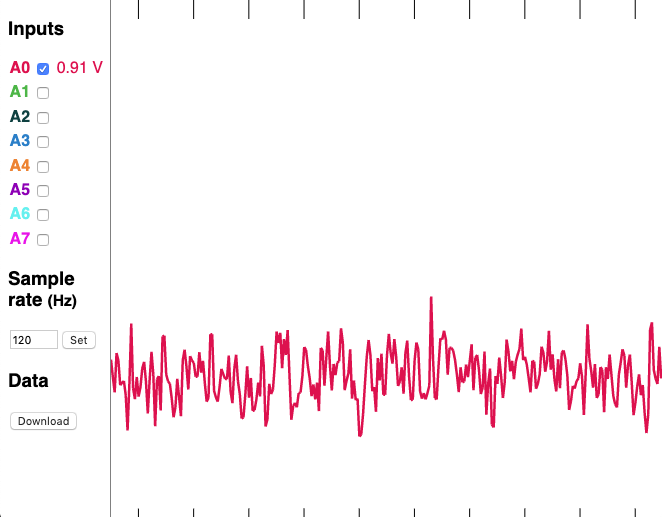 While the concept is relatively simple, there are many details to get right. Please consult the MIDImorphosis github page which details the system that consists of an analog sensor, a MIDI protocol and a clocking infrastructure.