This morning, the 30th of October 2015, I gave a lecture on Music Information Retrieval in general and two MIR-tasks in particular. The two more detailed tasks were tone scale analysis and acoustic fingerprinting. 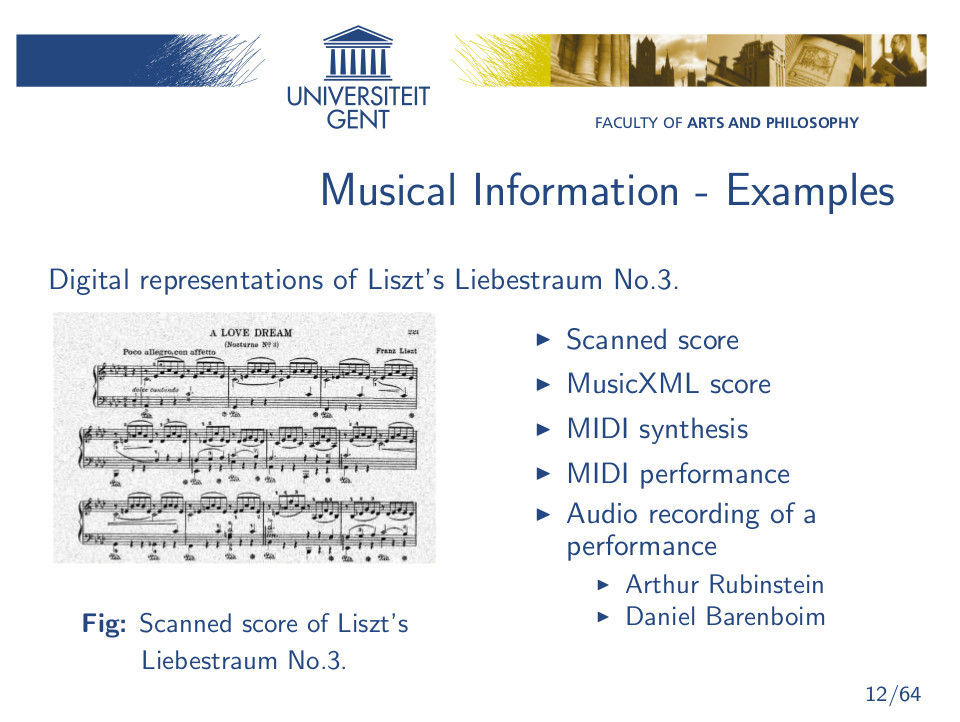 During the lecture some live demonstrations were done with Panako and Tarsos. Also some examples from TarsosDSP were used. Excerpts of the music used is available here, this is especially interesting if you want to repeat the demos. Sonic visualizer, Music21 and MuseScore were also mentioned during the lecture.

The presentation about Music Information Retrieval and the handouts can be found here als well.

For the opening of the Sport Science Laboratory – Jacques Rogge of University Ghent I have created a demo of a system to visualize running impact. The demo can be seen starting at 45s in the video below.

Kelsec Systems developed a nice sensor for measuring running impact, the TgForce Running Impact Sensor. The sensor comes with an IOS application but has no available counterpart on Android. To interface with the sensor on Android I needed to create some glue code. The people of Kelsec Systems were kind enough to mail some documentation about the protocol and with that information I got to work.

The TgForce Sensor Android code is available on GitHub, together with some documentation which is available below as well:

This repository contains Android code to interface with the device. The protocol is encoded in the source code and is documented in the readme.