I have uploaded a small piece of software which allows users to find a specific audio marker in audio streams. It is mainly practical to synchronise a camera (audio/video) recording with other audio with the same marker. The marker is a set of three beeps. These three beeps are found with millisecond accurate precision within the audio streams under analysis. By comparing the timing of marker synchronization becomes possible. It can be regarded as an alternative for the movie clapper boards. 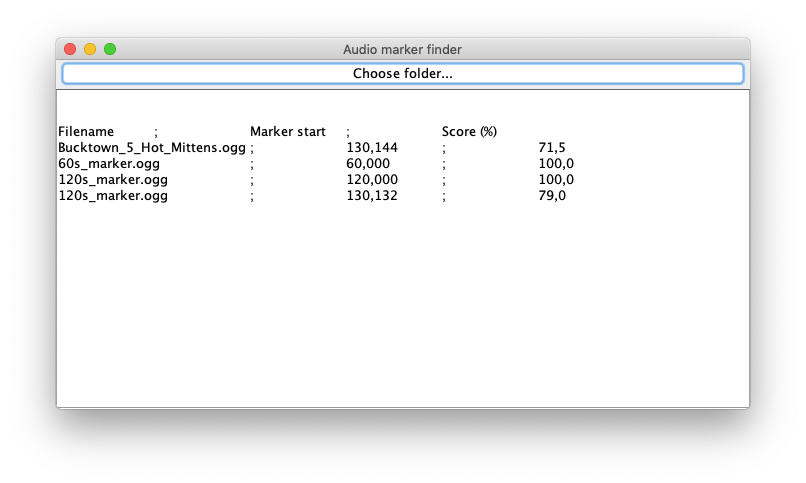 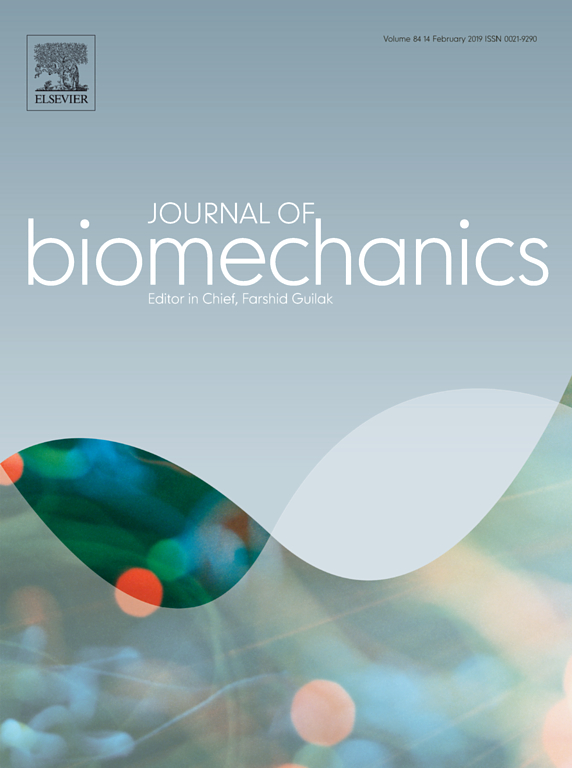 With the goal in mind to reduce common runner injuries we first need to measure some running style characteristics. Therefore, we have developed a sensor to measure how hard a runners foot repeatedly hits the ground. This sensor has been compared with laboratory equipment which proofs that its measurements are valid and can be repeated. The main advantages of our sensor is that it can be used ‘in the wild’, outside the lab on the runners regular tours. We want to use this sensor to provide real-time biofeedback in order to change running style and ultimately reduce injury risk.

Studies seeking to determine the effects of gait retraining through biofeedback on peak tibial acceleration (PTA) assume that this biometric trait is a valid measure of impact loading that is reliable both within and between sessions. However, reliability and validity data were lacking for axial and resultant PTAs along the speed range of over-ground endurance running. A wearable system was developed to continuously measure 3D tibial accelerations and to detect PTAs in real-time. Thirteen rearfoot runners ran at 2.55, 3.20 and 5.10 m*s-1 over an instrumented runway in two sessions with re-attachment of the system. Intraclass correlation coefficients (ICCs) were used to determine within-session reliability. Repeatability was evaluated by paired T-tests and ICCs. Concerning validity, axial and resultant PTAs were correlated to the peak vertical impact loading rate (LR) of the ground reaction force. Additionally, speed should affect impact loading magnitude. Hence, magnitudes were compared across speeds by RM-ANOVA. Within a session, ICCs were over 0.90 and reasonable for clinical measurements. Between sessions, the magnitudes remained statistically similar with ICCs ranging from 0.50 to 0.59 for axial PTA and from 0.53 to 0.81 for resultant PTA. Peak accelerations of the lower leg segment correlated to LR with larger coefficients for axial PTA (r range: 0.64–0.84) than for the resultant PTA per speed condition. The magnitude of each impact measure increased with speed. These data suggest that PTAs registered per stand-alone system can be useful during level, over-ground rearfoot running to evaluate impact loading in the time domain when force platforms are unavailable in studies with repeated measurements.

‘Team Scheire’ is a Flemish TV program with a similar concept as BBC Two’s ‘The Big Life Fix’. In the program, makers create ingenious new solutions to everyday problems and build life-changing solutions for people in desperate need.

One of the cases is Ben. Ben loves to run but has a recurring running related injury. To monitor Ben’s running and determine a maximum training length a sensor was developed that measures the impact and the amount of steps taken. The program makers were interested in the results of the Nano4Sports project at UGent. One of the aims of that project is to build those type of sensors and knowhow related to correct interpretation of data and use of such devices. Below a video with some background information can be found:

The solution build for the program is documented in a Github Repository One of the scientific results of the Nano4Sports project can be found in an article for the Journal of Biomechanics titled Validity and reliability of peak tibial accelerations as real-time measure of impact loading during over-ground rearfoot running at different speeds.